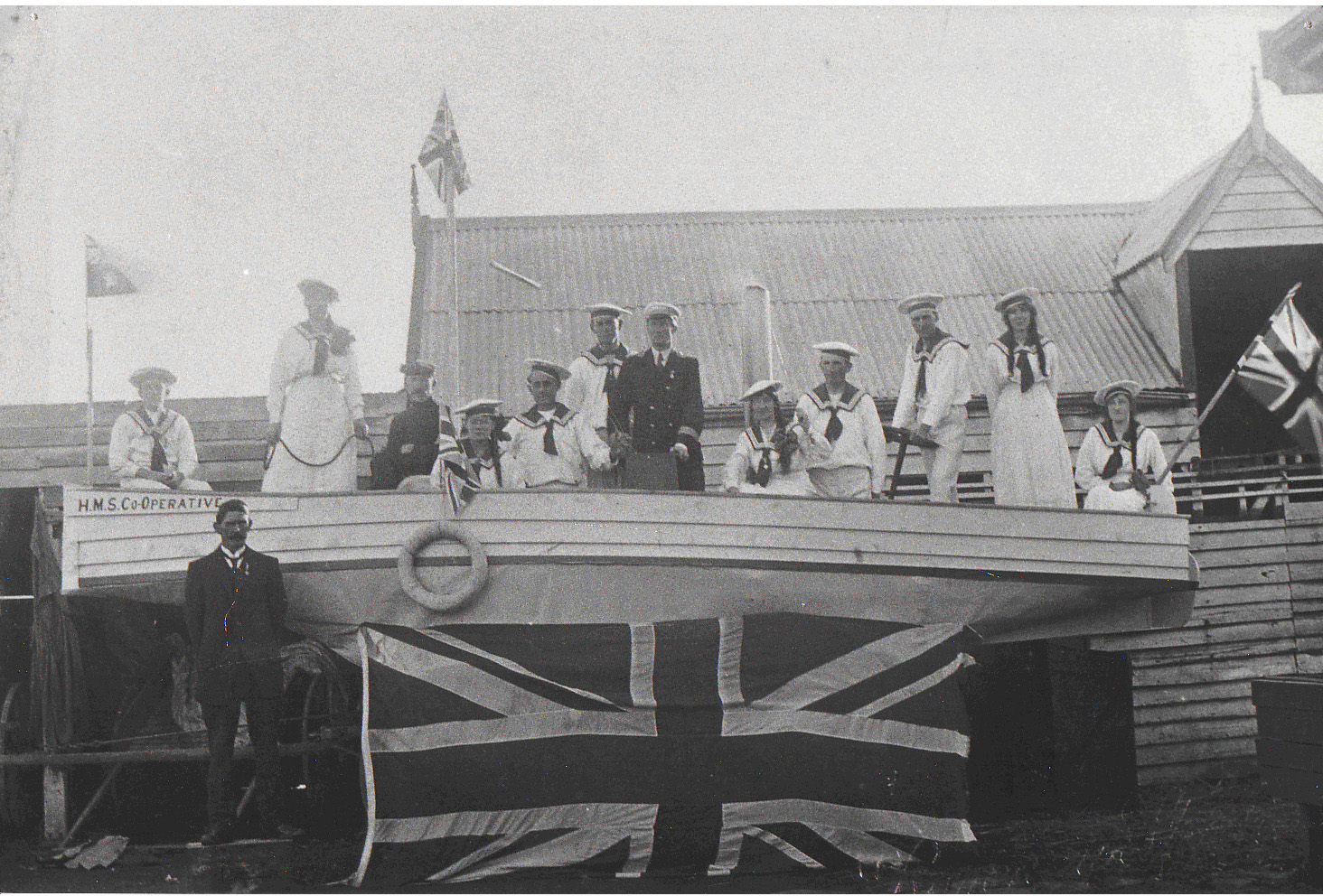 The Terang & District Co-operative was established in 1908 and is fondly known by the locals as the ‘Co-op’.

Martin Brennan was the local entrepreneur that decided local farming families needed their own Co-operative. Born in 1868, Brennan was the son of a successful dairy, fat lamb and cattle farmer and had the business nous to bring such a vision to fruition.

He was the chairman of the butter factory at Glenormiston and the director of numerous companies in Melbourne. He was later Vice Chairman of the Western District Co-operative, which was a distribution company for all the dairy products in the region.

Brennan secured Terang’s first grocery and produce store (which had multiple owners since 1858) on the corner of High and Estcourt streets, where the Supa IGA and headquarters are now situated. He was the first Co-op chair and served in this role until his death in 1948.

Over the decades the Co-op has always been at the core of community celebrations, with many residents remembering its popular Australia Day float, Santa appearances, fashion parades, New Year’s Eve balls and annual picnic with lots of ice-cream, fizzy drinks, singing and old-fashioned games.

Through drought, fire, war and the Great Depression, the people behind the Co-op never gave up in the face of adversity. Today, it remains the strongest employer in the district and the soul and backbone of the community. 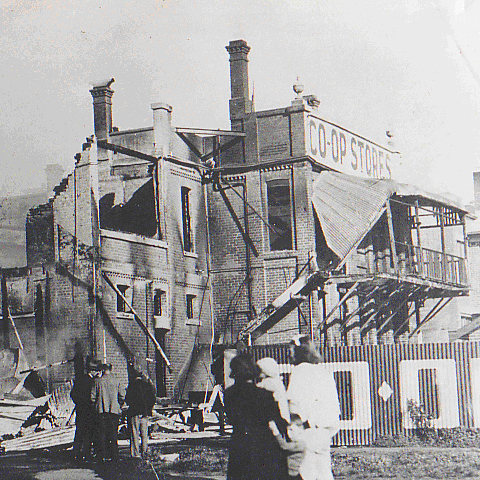 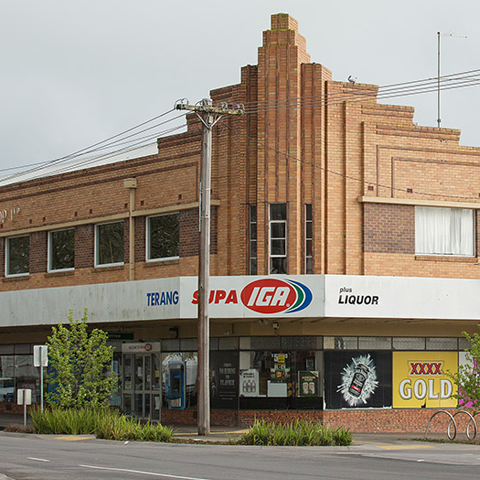 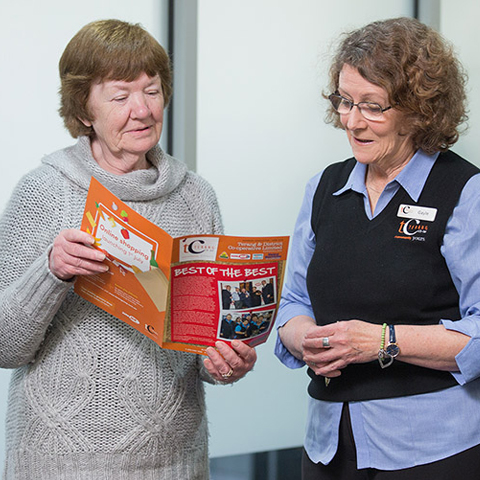 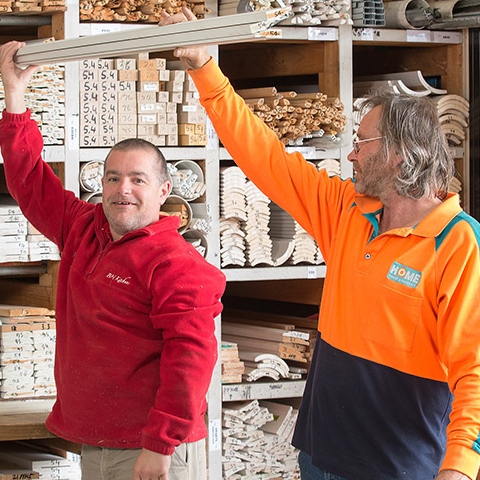