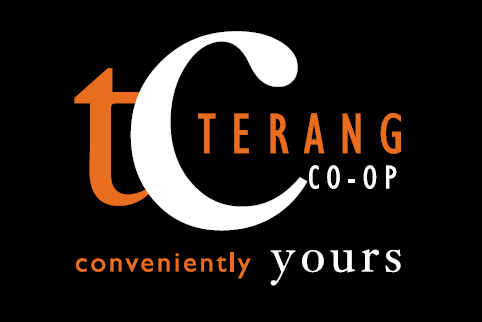 I am writing this to update you and members of the Terang Co-op about a few matters relating to our Co-op and the Terang area.

As I said in the Co-op Members’ newsletter in March, the Co-op will be measured by what we do and the service we provide to the community.

Firstly, since the recent fires the Co-op has been helping people in cooperation with community agencies and also directly.

The Co-op has itself made donations to both victims of the recent Terang fires and to community groups that have helped in the recovery process.

More importantly, we have helped facilitate the accumulation and distribution of support on a wider scale. We have not sought to be a significant player in this regard but we have responded to approaches for assistance from people and organizations who want to provide assistance.

All in all, the Co-op has been involved in distributing aid of nearly $20,000. Such a contribution to those affected by the fires is a tribute to our members and the wider that have community acted to help.

Secondly, we had some issues of our own on St Patrick’s Day, but of much less severity than the fires in the district. Our supermarket’s storage area had its roof lifted by the severe winds on that night. Thanks to staff and local tradesmen helping us out in a swift manner, we restored the situation to a safe level fairly quickly.

However, due to power outages, we were unable to open our store until later on Sunday 18th March. To rectify the situation, we adopted a strategy from a Mr Murphy. We ordered a generator to guarantee that we could open the store later that day. By the time the generator got here, Terang’s power was back on.

Lastly, this Wednesday, on ANZAC Day, we acknowledge and are thankful for the sacrifice of those who have fought for our country.

Whilst we are not normally open on ANZAC Day, we have decided to operate our supermarket within the hours permitted by Victorian Law. We hope this is of benefit to our members.